my own favorite recent kids’ music discoveries (and giveaway winners)

it wouldn’t be fair for me to ask you to share your current favorite family musicians and not tell you my own.Â  yes, we are enjoying the boynton album, but my heart lies with “kindie” music (see these previous posts for more details) and these are a few of our most recent “discoveries”:

i wrote a review of this one for work and said it well there, so i’ll just quote myself below:

Not many kids albums boast lyrics about the â€œDow Jones and NASDAQâ€ (especially in a song about a rickety old car), but Home of Song manages to do so in the most charming way. This is one of those rare albums that is filled with songs that each have their own unique sound which still manage to work together to create a well-blended mix. The melodies and harmonies will make you want to bounce and sing along and the lyrics will keep you coming back for repeat listenings. Even the most boisterous of songs on the album is tempered by Springâ€™s smooth voice, making this recording easy on adult ears while still fun for kids. 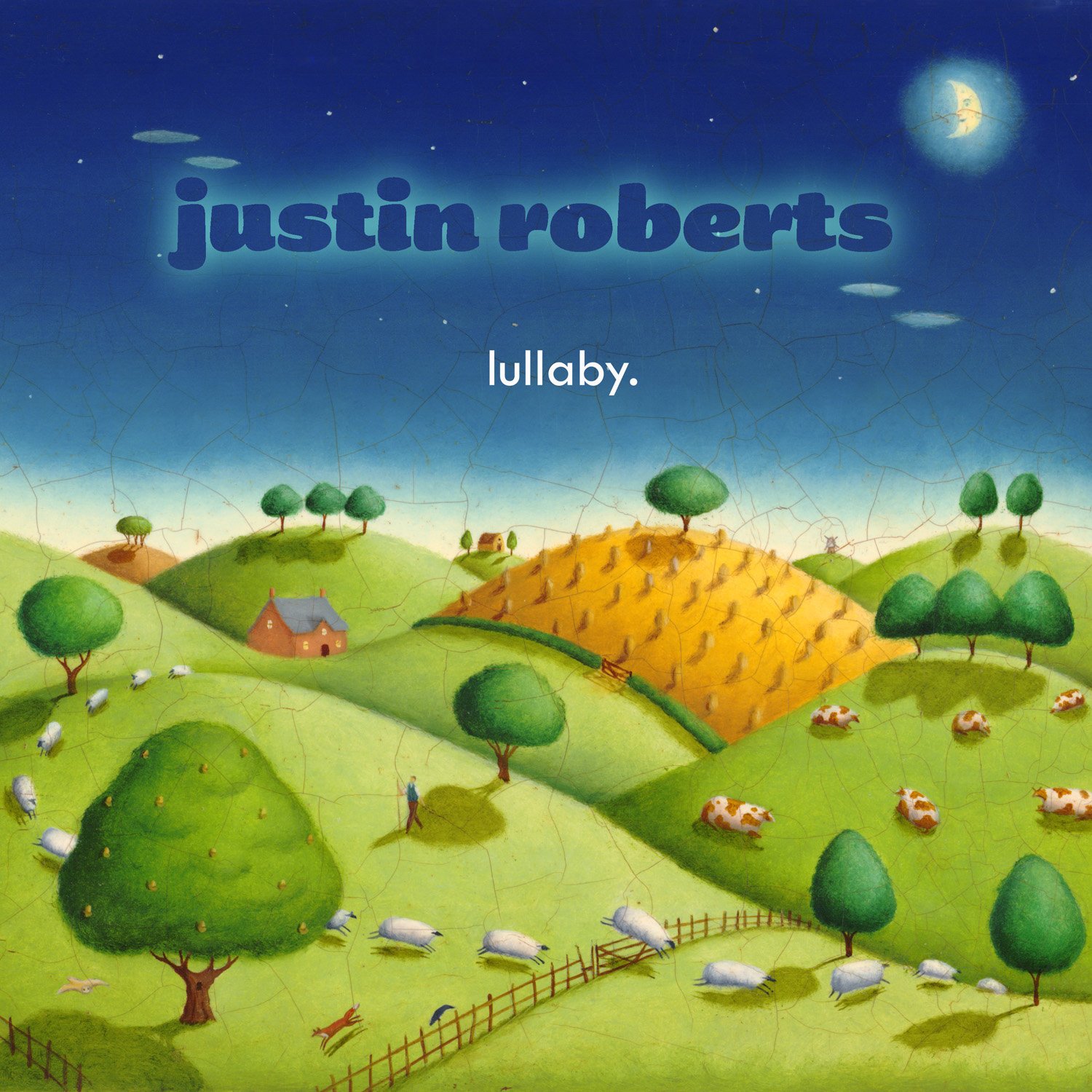 justin roberts is almost mainstream enough to not qualify for the “kindie” title, but then again, i’m guessing that many of you have never heard of him, so i’ll say he still counts.Â  he’s done a ton of albums, all solid choices, but generally very upbeat and energetic and aimed at slightly older children than the happy little dude.Â  lullaby is his first album of… well, not quite actually lullabies, but at least calmer music.Â  some would qualify as lullabies, others are more “quiet time” songs.Â  and all are very singable and well-done, but my #1 favorite (the track i can’t seem to actually listen to only once whenever it comes on, but instead have to repeat it a few times) is “heart of gold.”Â  it’s simply gorgeous and someday i’d like to sing it in some sort of performance venue (not just in my car when the cd is playing).Â  but the whole album is quite nice.

thank you for listing your favorite musicians in the comments on my giveaway post!Â  there are a few there i hadn’t heard of, so i’ll check them out.Â  if you’re actively looking for something new, i highly recommend following those mysterious links in my first parenthetical statement up there.Â  i still stand behind pretty much all of the reviews i’ve written in the past about other albums and if you only own one or two kids music albums, that is a shame because there is some amazing new stuff out there and you need to hear it.Â  even if you don’t have kids in your house.Â  especially elizabeth mitchell.Â  (did you know she has a new album out, partnering with dan zanes?Â  the king and queen of kindie together on one big recording?Â  i just learned about it last week and haven’t had a chance to get my hands on a copy yet, but you can bet this one will be wiggling into my ears soon…)

and now, the winners of my sandra boynton cd giveaway are…. #2, 6, & 11!Â  Congratulations Claudia, Nan and Mo!Â  I’ll pass your contact information along to the publisher and they will be in touch about how to get your prize sent to you.