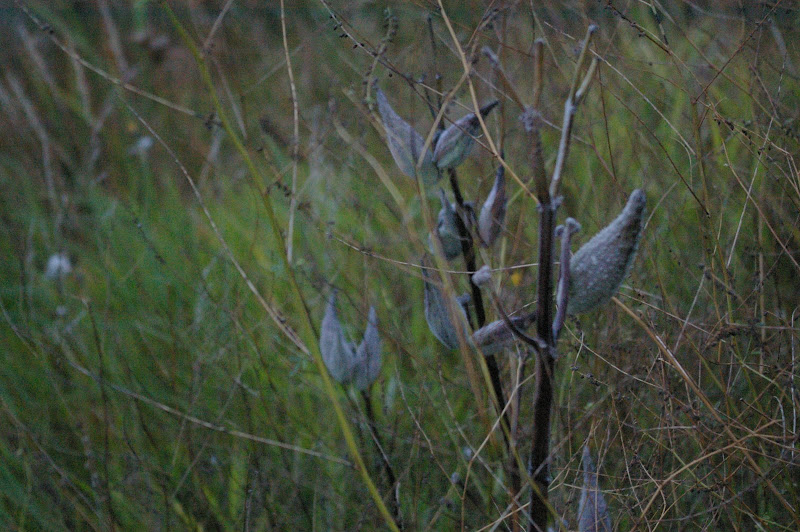 today i ran my first 10k race.  i’ve run a few 5k’s and even one 6k, but i’ve never (even in training) run as far as i did today.  the weather was lovely–a little warm if anything, but the skies were clear and the air was crisp and the route was (mostly) flat.  it was the annual literacy network run.  i did the 5k version a few years ago, so i was pretty familiar with the first half of the course, but the second half was all new to me.

i stayed up (way too late) last night finding new music to add to my running mix.  mr. happy stuff got caught up in the hunt for tunes that had the right beats-per-minute too.  we found some real winners and the new tunes were a nice motivator during the run today.*

so, how did i do?  well, i’d hoped to finish in under an hour and a half and i came in right around an hour, twenty and i ran the whole way–didn’t have to walk–which was my second goal (i didn’t honestly expect to be able to do that!) and i didn’t experience the hip pains that plagued me last year or the toe numbness or any of the other physical discomforts that make running less fun.  woo hoo!  i also managed to come in last.  i ran the last half of the race with another woman who had more of a “run fast, then walk, then run fast” pace.  we yo-yo’d back and forth for awhile, then she decided that since i had such a steady running pace that she’d just use me as a pacer.  fine by me!  today was her 52nd birthday.  so, as a gift to her, i let her cross the finish line a few miliseconds before me, so that she wouldn’t finish last.  i had a great run and i am so thrilled that i didn’t have to walk and my body didn’t fall apart.  i did,however, have to take a long nap this afternoon.

*in case you’re curious which songs made the cut, here are a few of the new titles i heard during my run today:  16 military wives by the decemberists, zak and sara by ben folds, & dance tonight by paul mccartney

This entry was posted in sporty stuff. Bookmark the permalink.

4 Responses to slow and steady….