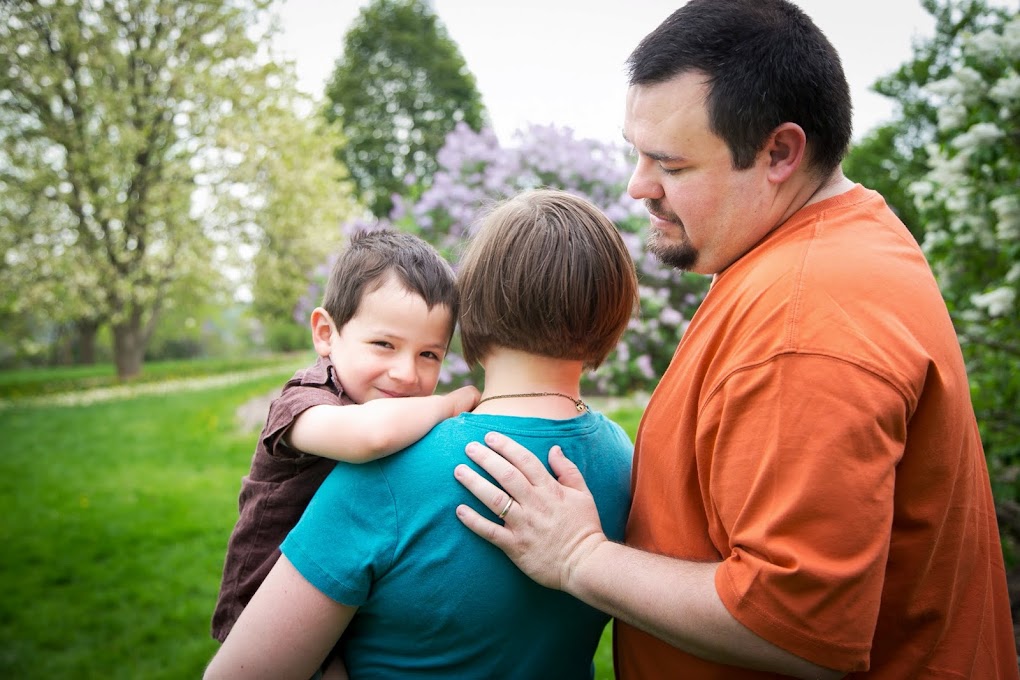 a few weeks ago, we had the great good fortune to have some family photos taken by a friend we met through another friend.Â  her name is cynthia marie hoffman and she is a poet (in both the traditional, word-sense and in her ability to capture images on film).Â  she’s not a professional photographer (*ahem* …yet) but if you’re local and interested in having your pictures taken by her, she has given me permission to pass along her contact information, just leave a comment below. 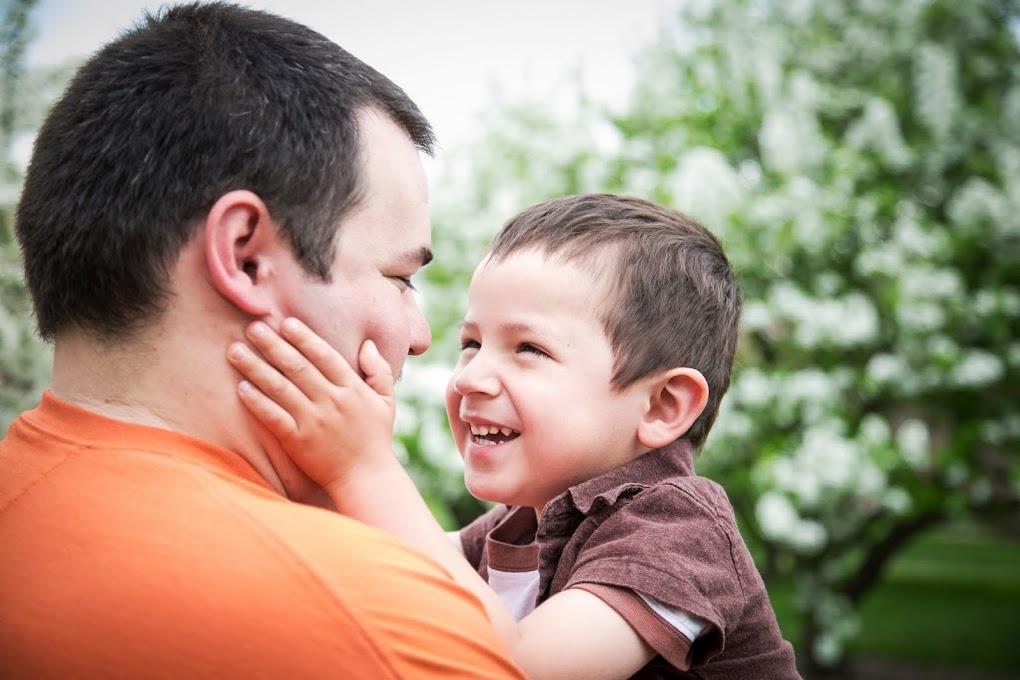 our session with her was so comfortable!Â  i have tried taking family portraits for friends and there is definitely an art to getting your subjects to relax and act normal(ish) while you try to figure out the best angle to capture their interactions.Â  cynthia is a wizard at this.Â  she occasionally gave us bits of direction, but for the most part, she just followed us around, dancing into different positions to get the angles and the light she was looking for. 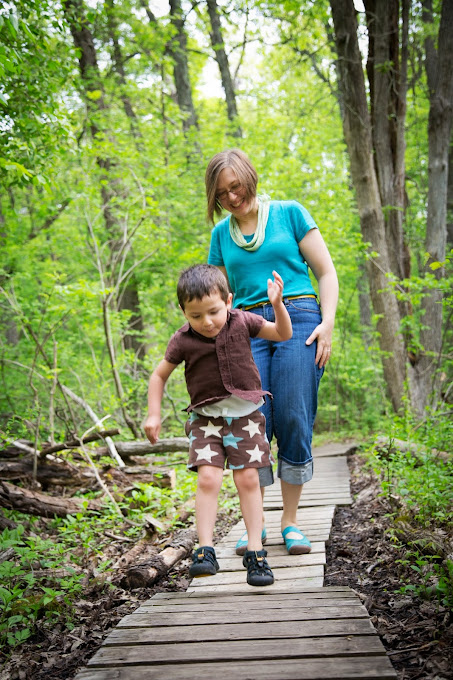 she also got the chatty parts right, getting us to smile naturally by saying funny things or asking clever questions.Â  no one had to say “cheese” all morning. 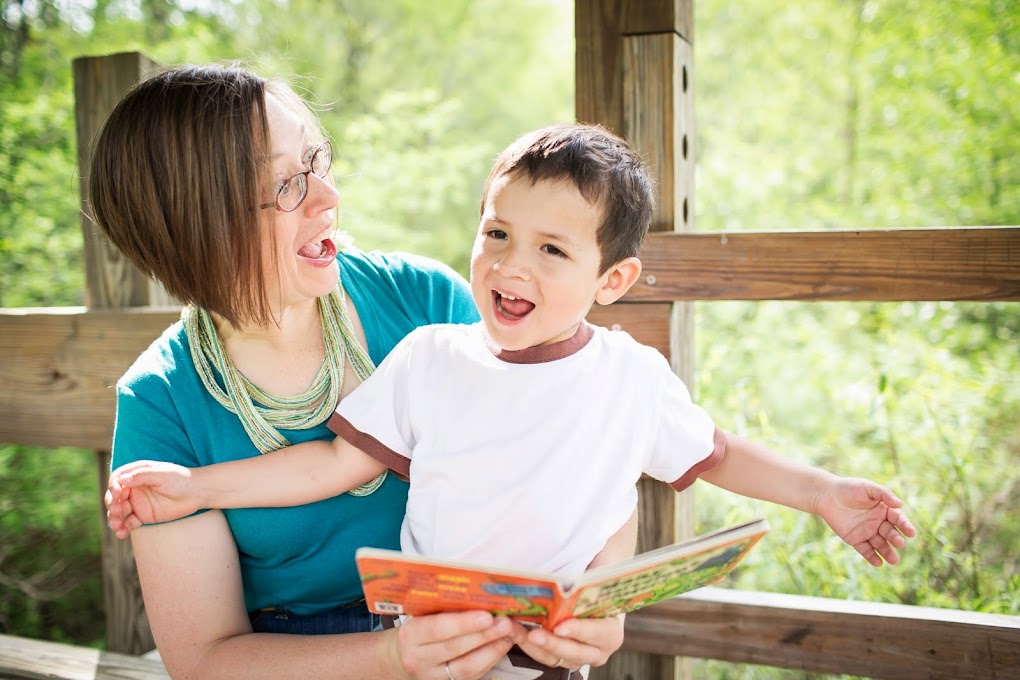 and he was thiiiiiiis big!

she was totally comfortable horsing around with the happy toddler, snapping shots the whole time (even when he knocked her off balance). 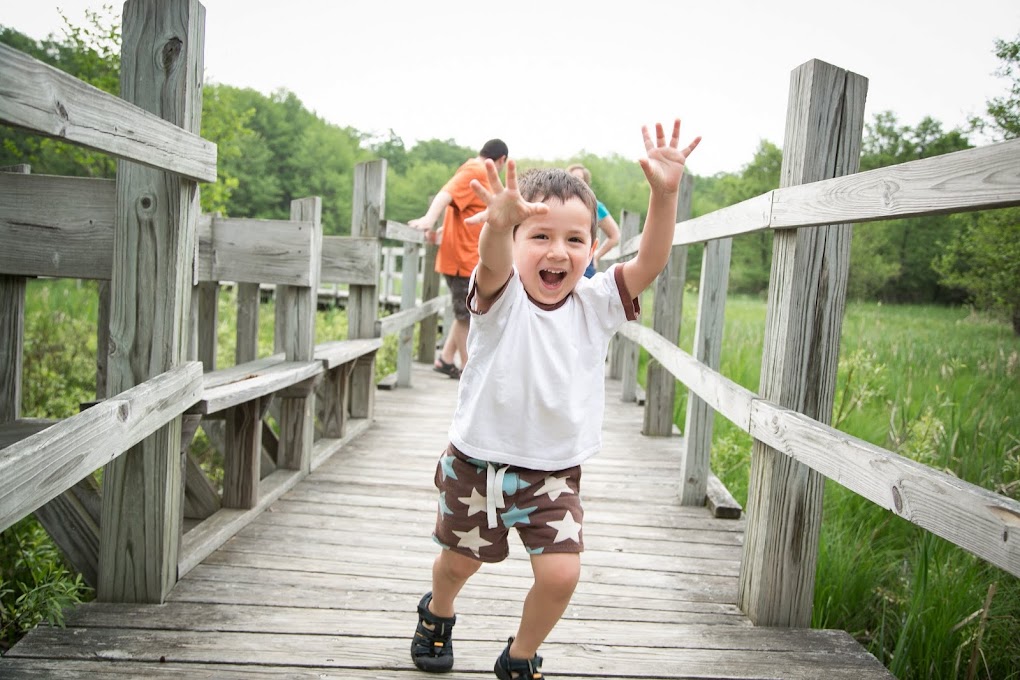 you want to know the best part? 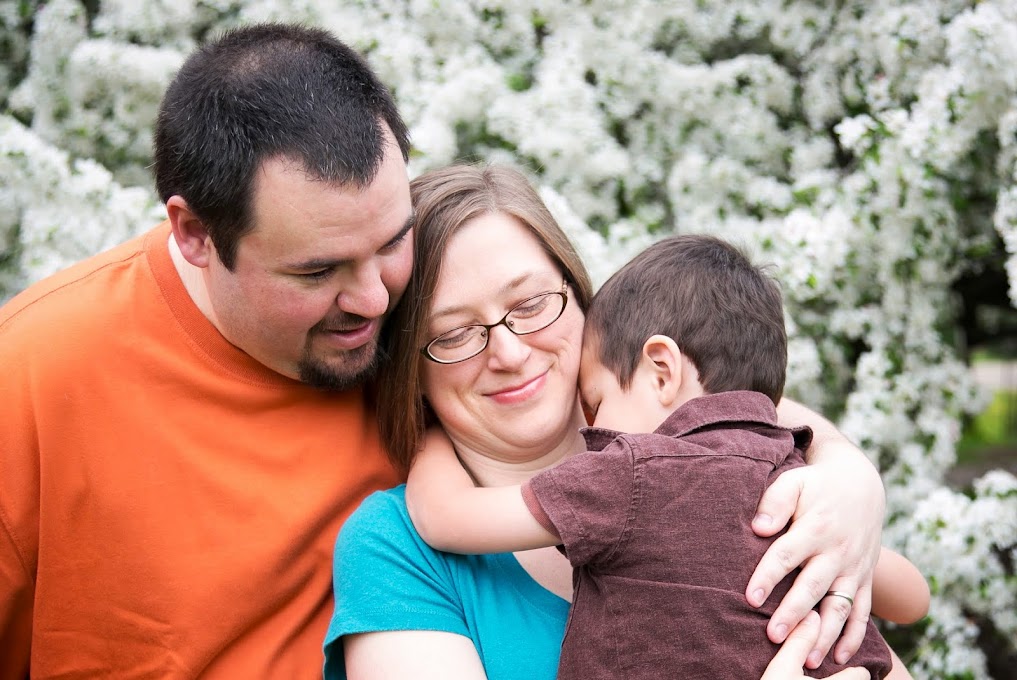 these aren’t even my top favorites from our session.Â  i’m saving those for a special project to be revealed later. 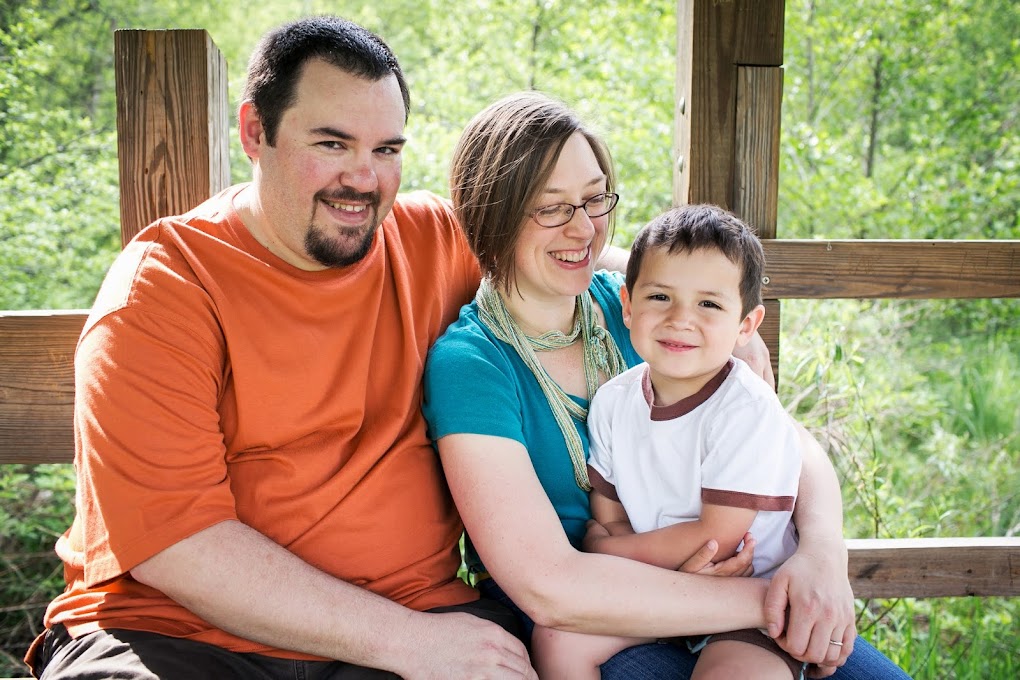 thanks a million, cynthia!

This entry was posted in photography, stuff that makes me smile. Bookmark the permalink.