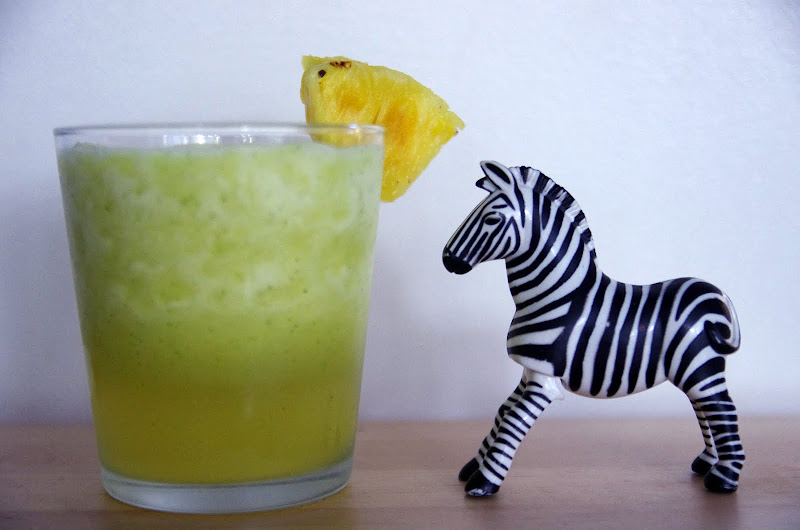 most of you likely remember that last february, mr. happy stuff and i did the clean challenge for three weeks.Â  i am curious to know how different it would be to attempt this challenge in the summer, but i’m not willing to commit to a full three weeks (let’s try one week and see how we’re doing) and i may still eat some tomatoes (just maybe go easy on them) and not deprive myself of the occasional cheese crumbs and not worry about some of the finer points (smoked meats with all clean ingredients, are they okay or not okay?Â  can i eat white rice in my vegetarian sushi and get away with it?).Â  also, although mr. happy stuff seemed amenable to eating salads for lunch and smoothies for breakfast and supper, i rather doubt that he’ll go off caffeine this time. Â  in essence, it’s an easier, more relaxed version of clean.Â  since i had no major allergy discoveries at the end of the last round, i’m more hoping that a quick infusion of “clean” will re-set my digestion a bit and i’m curious to see if any weight loss happens (i have this theory that even if i just switched to supper smoothies but left everything else the same i’d probably lose weight, but, hey, this is salad season and i need a good reminder to start making them more often, so i’ll try this!)

the last time i tried this, several of you, dear readers, had expressed an interest in trying this “clean” thing out but were intimidated or frustrated by your attempts, so i thought i’d put out another mini-clean summer challenge.Â  I’m thinking this will likely be next week or the week after (assuming i can get my menus and shopping list in order by then).Â  if anyone is interested in joining me, i will put together a menu plan and a shopping list for a one-week clean.Â  then, if anyone actually completes the one week with me, i will send you a fabulous prize package that will include some smoothie accessories (perhaps a few hard-plastic straws (similar to the one in this smoothie) or a handmade glass jar-cozy or some such frippery).Â  the menu will include a bunch of the favorites from the three-week version as well as some new recipes i’ve discovered in the meantime and a few i haven’t tried yet but want an excuse to experiment with (are you brave?).Â  there will likely be more than one salad and there will definitely be at least one “asian-flavored” item on the menu (that will include at least soy sauce, ginger and garlic and probably also some sesame oil).Â  for the harder-to-find ingredients (if there are any), i will list where i have found them locally and if you are not local and can’t find them, e-mail me and i’ll try to suggest a substitute.Â  if you really want to try it, but you know that the next few weeks are not a great time for you to be restricting your diet (going on vacation?Â  having anyone come visit you?Â  got a few date nights planned?), you can still respond to this message and play along whenever it suits you this summer.Â  prize package is limited to participants who complete at least a one-week challenge before the end of august.

if there are interested participants, i will also try to blog this week’s experience, but if no one else wants to join me, i might let myself off of that hook since we’re still in the midst of a busy-book sew-along (new page on tuesday!) and i’m still in the throes of training my toddler how to go down for naps (does this really ever end?Â  or does it only end when the naps end too?Â  *shudder*).Â  however, don’t let me off the hook if you are truly interested in trying this out because i do love to rise to a challenge and i would really love to have an organized and beautiful menu plan to keep in my files for future use!